The Origin of Christmas 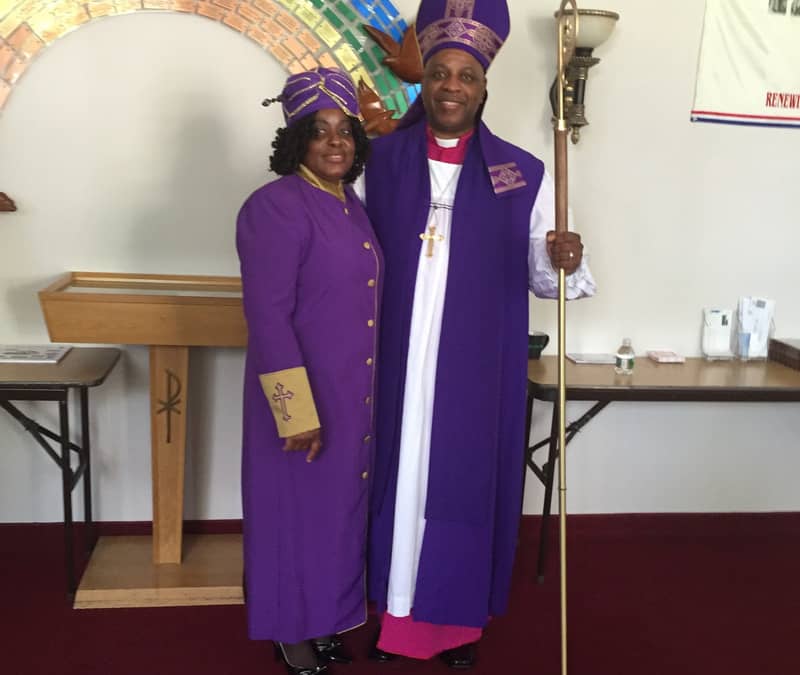 Christmas is a holiday that is celebrated by millions of people around the world on December 25th. It is a time of joy, gift-giving, and celebration of the birth of Jesus Christ.
The origins of Christmas can be traced back to the ancient Roman festival of Saturnalia, which was a celebration held in honor of the agricultural god Saturn. Saturnalia took place from December 17th to December 23rd and was a time of feasting and merriment. The Romans also celebrated the winter solstice, which marked the shortest day of the year and the beginning of longer days.
During this time, the Romans would exchange gifts and hold feasts in honor of Saturn. In the 4th century, the Roman Emperor Constantine converted to Christianity and declared it the official religion of the Roman Empire. As a result, many of the Roman festivals, including Saturnalia, were incorporated into Christian traditions.
The celebration of the birth of Jesus was not always called Christmas, however. The earliest reference to the celebration of Jesus’ birth can be found in Roman Martyrology, which is a list of Christian saints and martyrs. The entry for December 25th reads “Natus Christus in Bethlehem Judea” or “Christ was born in Bethlehem, Judea.”
It is believed that the date of December 25th was chosen to coincide with the Roman festival of Saturnalia and the winter solstice to make it easier for people to convert to Christianity. The term “Christmas” is derived from the Old English “Cristes maesse,” which means “Mass of Christ.”
The first recorded celebration of Christmas on December 25th took place in Rome in 336 AD. The celebration of Christmas spread throughout the Western world over the next few centuries, and by the Middle Ages, it had become a widely celebrated holiday in Europe.
Over time, Christmas has become a holiday that is celebrated by people of many different religions and cultures. It is a time for families and friends to come together, exchange gifts, and celebrate the birth of Jesus. Despite its origins, Christmas is now a widely-celebrated holiday that is enjoyed by people around the world.